Alumni Spotlight: Get in the know with potguide 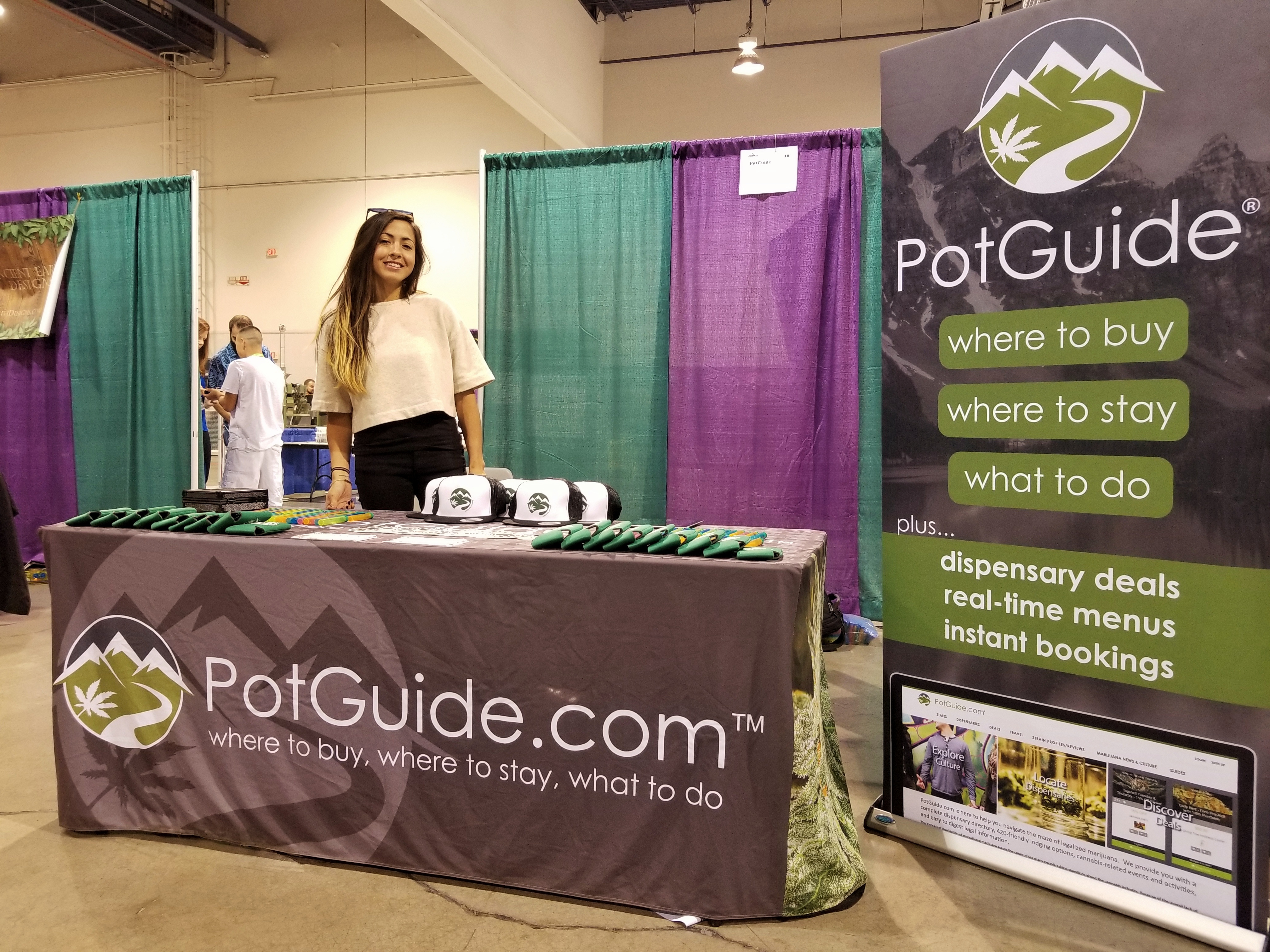 When cannabis was legalized in Colorado and Washington in the 2012 election, it was hard to imagine the industry that would develop in the six short years since. Where there once were vague signs for hard to find dispensaries that made you feel like you were still up to no good now stand state of the art, modern and sophisticated retail fronts. But when legalization finally came down, it was hard to imagine all of that. The year between the passing of amendment 64 and the first adult-use sales in January 2014 was a weird year. With so much anticipation and press coverage, legalization proponents were a little worried about how all the hype would roll out. Would people understand and respect the laws? Would tourists understand how to consume cannabis responsibly? Would this be a failed experiment?