Your Quick Recap for the Senate Hearing on Banking 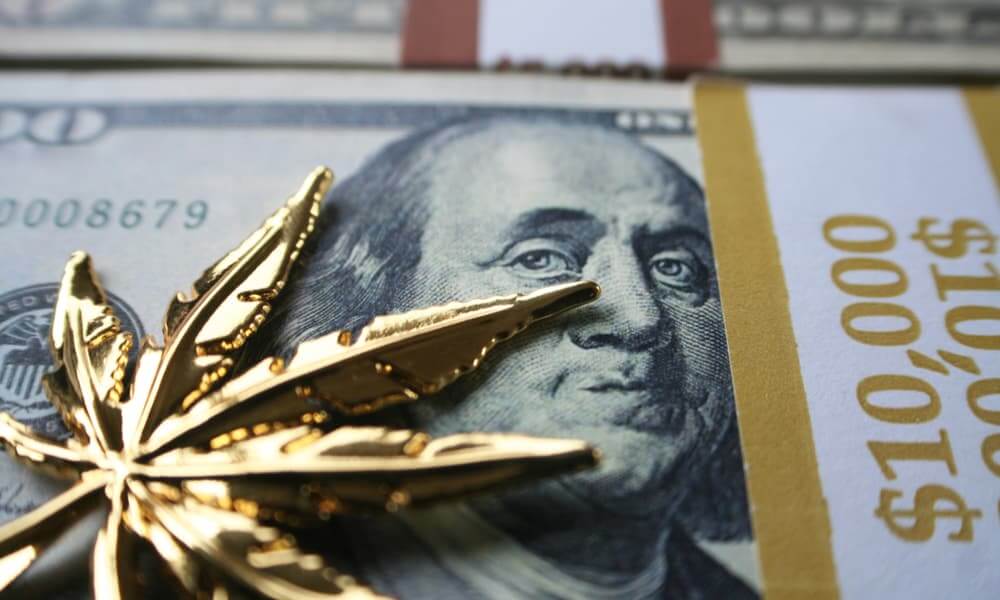 Due to the stark disconnect between federal and state laws, banking still remains a huge problem within the industry. Many of the issues can be sourced back to 2013 when the United States Department of Justice implemented an investigation into businesses they believed were most at risk for fraud and money laundering, in an operation they called “Operation Choke Point”.